LEDs have received a great deal of attention in recent times, but do they really have what it takes to overcome the tried and true favorites in the HID category? Let's find out ...

In the past, HID lights were often the ideal choice for applications where a large amount of visible light was needed in a considerable area. Practical examples are found in street lights, gyms, stadiums, warehouses and high-ceiling buildings. HID lights, however, are not a perfect solution because the light they produce is not always pleasing to the eye and in most cases require a prolonged warm-up time. Thanks to technological advances, LEDs are now a viable alternative in many HID applications - while also presenting a range of pros and cons.

Before embarking on the advantages and disadvantages of HID and LED lighting, let's start by giving you a concrete idea of ??this, deepening the method of operation of each of the two lighting systems.Light emitting diodes (LED)Unlike incandescent light bulbs, which use a filament, or CFL, which use gas, LEDs create light from excited electrons. Within each LED bulb there is a semiconductor material consisting of positively and negatively charged parts. When the light is on and an electrical energy hits the semiconductor, the electrons become charged and begin to flow from the negative to the positive level inside the semiconductor. As soon as the excited electrons pass through the "holes" in the material, they emit photons of light and cause LED lighting.

HIDs are a type of gas discharge arc lamps that create light by transmitting an electric current between two electrodes and an ionized gas. Light radiates from the arc when charged electrons change orbit and interact with the gas. Everything is hermetically sealed inside a quartz glass capsule. Generally, an extra gas is also used, which helps to distinguish the main types of HID: sodium, mercury and metal halide. Each HID requires a reactor to regulate its power and to create the first increase in electricity that allows light to start. These lamps are known to produce greater illumination of halogen lamps while consuming less power. 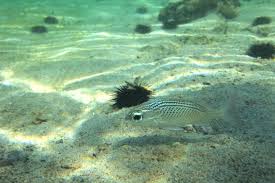 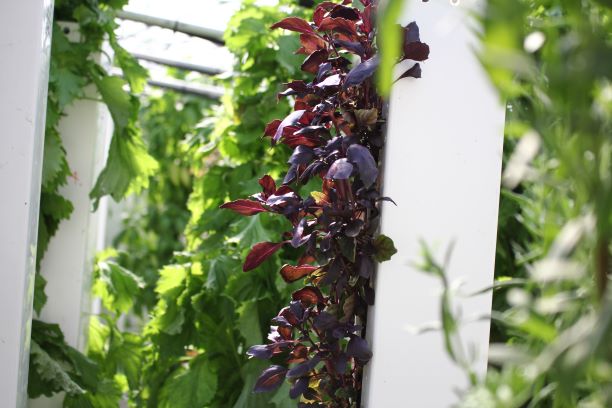